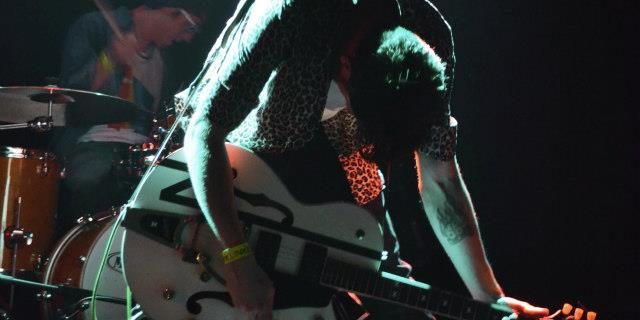 After playing a few shows on the continent earlier this year, The Zipheads return to Europe for a 7-day tour to promote their ‘Prehistoric Beat’ album from December 9th-15th.

The tour will start with a radio session on Tuesday 10th on Radio Benelux, featuring an on-air live performance and interview with the band. 5 dates across Belgium follow, before ending the tour in Arnhem in The Netherlands on Sunday 15th December.